FOOD NEWS YOU CAN USE 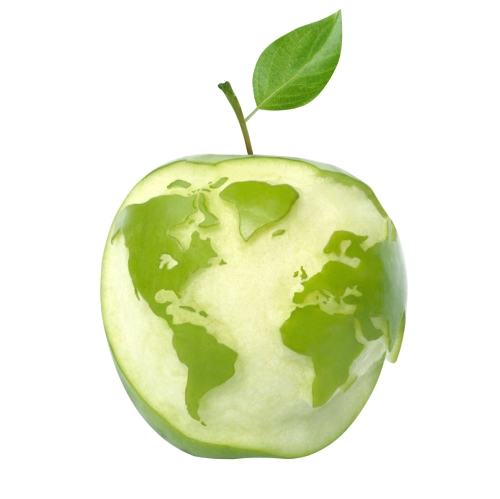 Ahead of the upcoming AAA annual meeting, here’s a roundup of food and policy news from around the globe: In Brazil, an innovative yet controversial new flour made from freeze-dried leftover surplus food receives a blessing from Archbishop of São Paulo. In Ethiopia, legislators are preparing that country’s first-ever national food and nutrition policy;  the stated goal is to improve malnutrition and stunted growth among mothers and children and is in response to a national demographic health survey. In the U.S., Food Policy Action released its scorecard on Congressional activity around food policy including a record of votes taken and bills introduced by Congress on “critically important food issues”; find out how your state did (and sorry, Alabama). Also: Sexual harassment survivors are now coming out against abuses in the restaurant industry; powerhouse New Orleans chef John Besh is embroiled in a series of abuse allegations. Finally, from the “food in nautical archaeology” archive comes newly excavated knowledge about what 17th century British sailors actually ate aboard their voyages (spoiler alert: it wasn’t all hardtack).