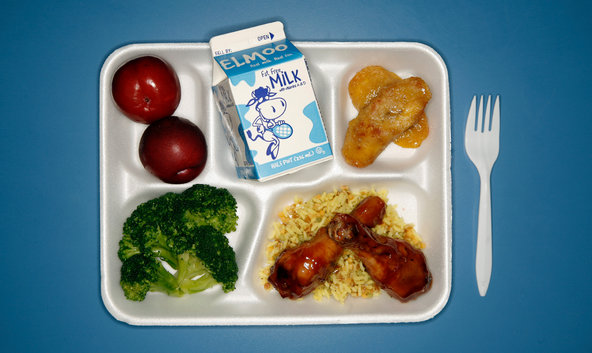 Breaking news from the world of U.S. food policy: President Trump’s new ag secretary Sonny Perdue moves to loosen federal school lunch legislation, thereby slowing healthy food standards implemented under the Obama administration. The Atlanta Journal‘s politics blog does a great job covering the implications — Perdue is former governor of the state of Georgia. The Sacramento Bee‘s editorial section has a snarkier take. Prominent school lunch regulation advocate Bettina Elias Siegel argues that it may not be as bad as some fear on her blog The Lunch Tray. In fact, she argues in an article in the New York Times that what folks should be more concerned about are issues of lunch shaming. All food for thought, especially in terms of the intersection of biopolitics and the school cafeteria.