Looking at both instances of culinary incorporation and fusion and the rejection of influences from foreign food cultures, can reveal a great deal about topics as disparate as migration processes, the exercise of human agency, the reach of the nation-state, population power dynamics, and the various impacts of economic growth. Food trends and changes to food production and consumption also have obvious impact on human health, the environment, quality of life, and other conditions. Scholars gathered from France, Japan, Korea, the Netherlands, Taiwan, Turkey, the UK, and the US to discuss such themes at a conference in Paris, France on February 23rd and 24th titled Scales of Alimentation between Europe and Asia: Connections, Syncretism, Fusions. Specific foods and foodstuffs “served” for discussion included kimchee, doner kebab, Bulgarian yogurt made in Japan, Mongolian-style dumplings, chop suey, and the mobile sweet “bibingka.” Overarching questions and debates included: How can globalization be productively used to understand processes of change and influence at a scale larger than countries and regions? What determines which elements people will incorporate, keep, change, and reject? What common patterns stand out when we look at culinary creolization, hybridization, and the like across time and space? What allows for differences in the dietary transition and (how) can later developing countries minimize the negative impacts currently underway? 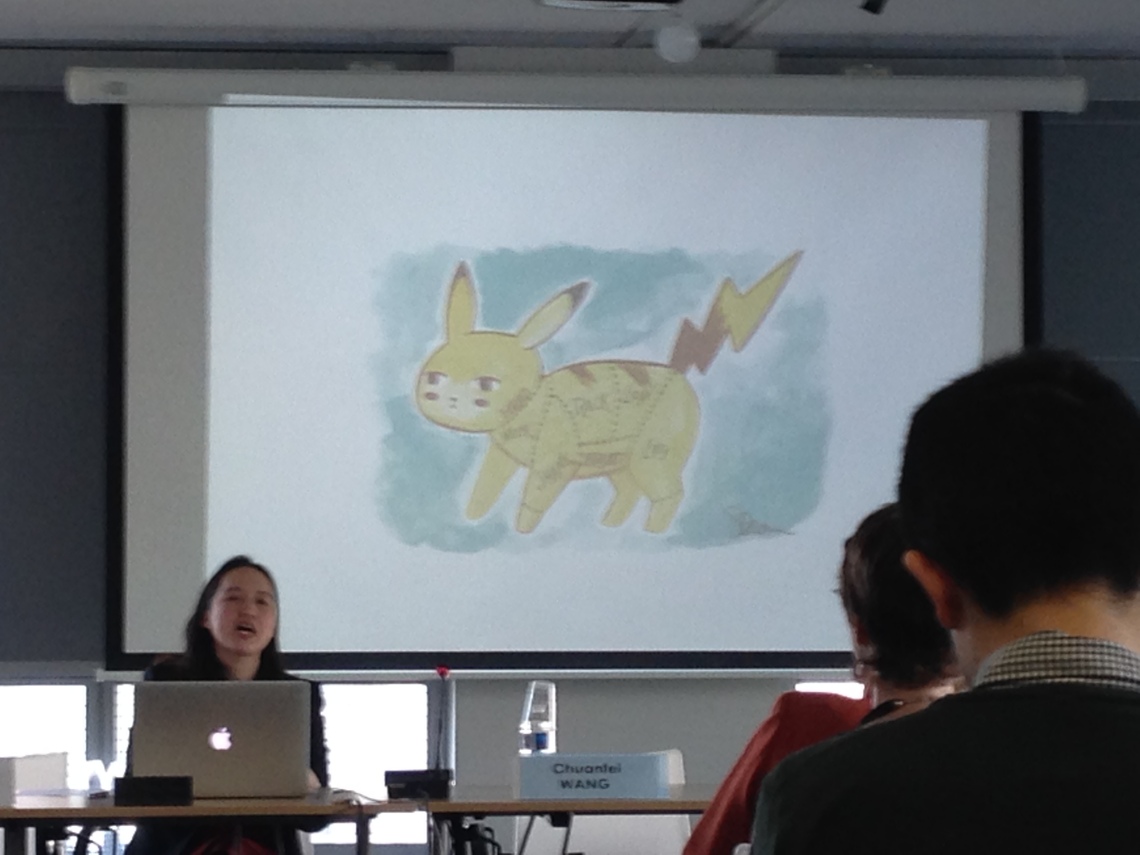 Greg de St. Maurice is a Postdoctoral Research Fellow at Ryukoku University where he is conducting research on changes in domestic Japanese foodways over the past four decades. He earned his PhD in Cultural Anthropology from the University of Pittsburgh in 2015. He also holds Master’s degrees in Social Anthropology (Oxford University) and International Relations (American University, Ritsumeikan University). His key research interests include globalization, taste, place and place brands, chefs and cuisine, and Japan. He was on a Fulbright in Japan in 2011-2012 and his work has appeared in Etnofoor, Digest, and edited volumes about food culture and food activism. View all posts by Greg de St. Maurice